On April 22, 2019, Executive Director Kai Bird announced the award of five resident fellowships, including the first Leon Levy/Alfred P. Sloan fellow for a biography on a figure from science for 2019-2020. Each resident fellow receives a $72,000 grant, research assistance, writing space and full access to research facilities. 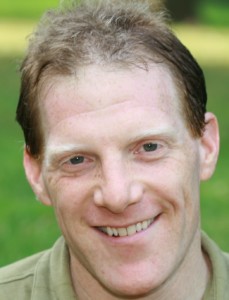 David Greenberg, a Professor of History and of Journalism and Media Studies at Rutgers University, for a biography of civil rights icon John Lewis. Greenberg is the author of Nixon’s Shadow: The History of an Image and Republic of Spin: An Inside History of the American Presidency, which won the George Orwell Award, the Kennedy School’s Goldsmith Book Award, and the Browne Book Award. Formerly an acting editor of the New Republic and a longtime contributor to Slate, he now writes regularly for Politico. He holds a PhD in history from Columbia University and a BA from Yale. 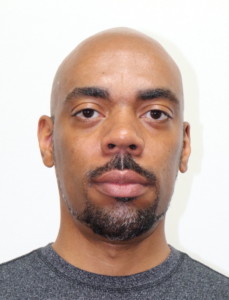 Channing Joseph, journalist and professor of journalism, for a biography of William Dorsey Swann, a formerly enslaved African-American man who became the world’s first self-described “drag queen” in the 1880s. In 2016, Joseph was a fellow of the International Center for Journalists. Joseph’s articles have appeared in The New York Times, Associated Press, The Washington Post, The Guardian and The Atlantic. He has earned support for his independent journalism from the Ford Foundation, the Scripps Howard Foundation, and the Brooks and Joan Fortune Family Foundation. He teaches journalism at the University of Southern California. 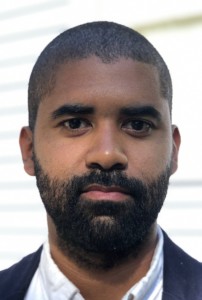 Matthew McKnight, a writer and editor, for a biography of the American writer and cultural theorist Albert Murray. McKnight is a graduate of Morehouse College and Georgetown University who recently worked as the assistant literary editor at The Nation. His own writing—about art, literature, and contemporary American life—has appeared in The Point, The Nation, The New Yorker, and The Baffler. Abigail Santamaria, founding partner of Biography by Design, LLC, for a biography of Madeleine L’Engle, the beloved American author who transformed the landscape of possibility for women writers of science fiction and female protagonists. A graduate of the Columbia University MFA program in nonfiction, Santamaria has received fellowships from Jentel, Ragdale, and the Virginia Center for the Creative Arts. Santamaria is the author of Joy: Poet, Seeker, and the Woman Who Captivated C.S. Lewis (2015). 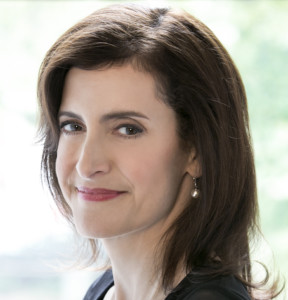 Laura J. Snyder, the first Leon Levy/Alfred P. Sloan fellow, for a biography of Oliver Sacks.  Snyder is the author of three books, most recently Eye of the Beholder (2015), which won the 2016 Sally Hacker Prize of the Society for the History of Technology. Her reviews and essays have appeared in The Wall Street Journal, Harvard Magazine, and elsewhere.  She has a B.A. from Brandeis University and a Ph.D. from The Johns Hopkins University. She was a philosophy professor at St. John’s College for twenty-one years. Snyder has received fellowships from the Fulbright Foundation, the Mellon Foundation, and the National Endowment for the Humanities. 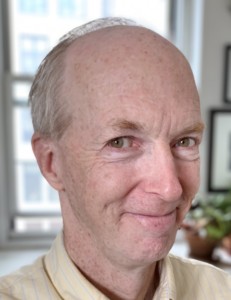 The Leon Levy Center for Biography also announced the award of one Dissertation Fellowship for PhD candidates at the Graduate Center. The 2019-20 Dissertation Award of $25,000 has been won by Phelim Dolan for a dissertation on seventeenth-century protestant bishop Henry Jones (1605-82). A bishop, politician, writer, and landholder, Jones managed to thrive as conditions changed in one of Ireland’s most important and violent centuries. Dolan seeks to better understand how social networks functioned in early modern Europe by closely examining Jones’ life and career. Like the other Fellows, Dolan will have writing space in the Leon Levy Center and attend the monthly biography seminars.